We first saw the Huawei Ascend W2 back in June, the device was announced in China, and now Huawei have announced that the device is headed to Europe.

The Huawei Ascend W2 comes with Windows Phone 8 and the handset features a 4.3 inch TFT display with a resolution of 480 x 800 pixels. 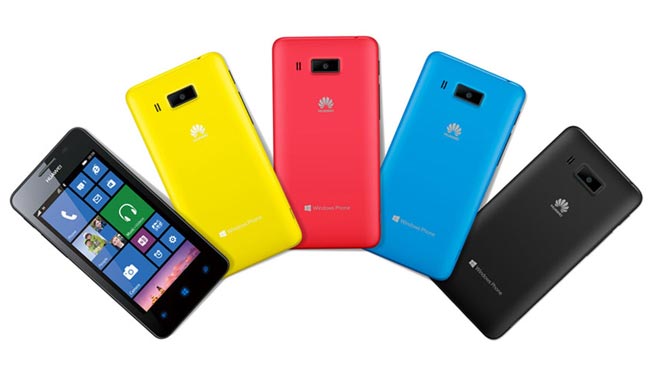 The handset is powered by a dual Core Qualcomm Snapdragon MSM82309 processor with a clock speed of 1.4GHz and it comes with 512MB of RAM and 8GB of built in storage.

“Building on the popularity of our first Windows Phone 8 device, HUAWEI Ascend W1, we created HUAWEI Ascend W2 so value-savvy people don’t have to compromise on great technology,” said Kevin Ho, President of Handset Product Line, Huawei Consumer Business Group. “HUAWEI Ascend W2 provides an enhanced visual experience and impressive stand-by time, and can be customized inside and out with splashes of color.”

Other specifications on the Huawei Ascend W2 include a 5 megapixel rear camera, Bluetooth 3.0, USB 2.0, and A-GPS, the device is headed to some European countries this month. 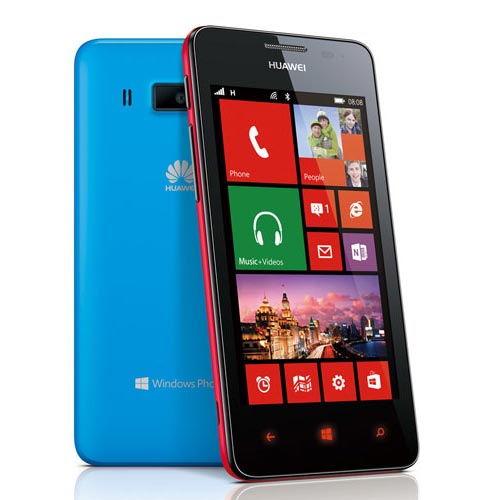 Huawei has said that the Ascend W2 will launch in the Netherlands and Russia this month, it will also be headed to other European countries soon.