Last week at the CES 2014, Huawei released the Ascend Mate 2 but failed to mention any detail about the pricing and availability of the handset.

If you’re based in China, waiting for the handset to hit retail, you might be in luck. Huawei’s Vmall online store is taking orders for the Huawei Ascend Mate 2 for 2,688 CNY (almost equal to $445). 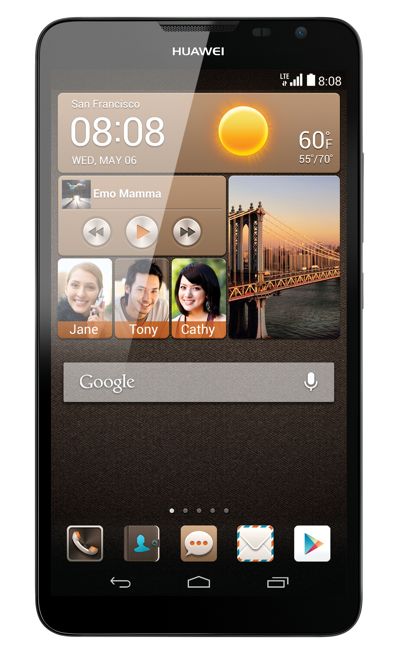 Huawei Ascend Mate 2 rocks a massive 6.1-inch display sporting a resolution of 1280 x 720 pixels resolution and is powered by a quad core 1.6GHz HiSilicon Cortex-A9 processor manufactured by Huawei for the 3G version while the LTE version comes with a quad-core Snapdragon 400 chipset clocked at 1.6GHz.

Other features include 2GB of RAM, 16GB of internal storage with the ability to expand it via microSD card of up to 32GB, 13MP rear camera for photos and videos, 5MP front-facing camera and runs Android 4.3 Jelly Bean with Huawei’s Emotions UI 2.0 pre-installed out of the box.

The handset comes with a massive 4,050mAh battery that is capable of reverse charging as well, which means that you can charge other handsets as well.

Huawei also announced at the CES that the Huawei Ascent Mate 2 LTE will hit retail in the US, but there’s no word about the exact launch, and the carriers it will launch on.