Huawei have officially announced their new Android 4.1 Jelly Bean smartphone, the Huawei Ascend D2 which features a 5 inch FHD Super Retina LCD display with a resolution of 1920 x 1080 pixels and 443 pixel per inch.

The Ascend D2 is powered by Huawei’s KV2 quad core processor which is clocked at 1.5Ghz and it also comes with a 13 megapixel back side illuminated camera, plus a 3,000 mAh battery. 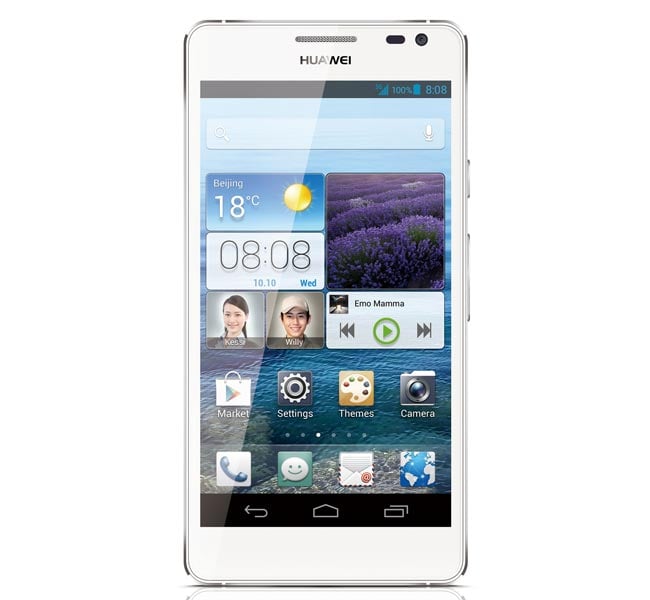 The Huwei Ascend D2 measures just 9.9mm thick and it weighs in at 170g, as well as the 5 inch display model, Huawei will also launch another model with a slightly smaller display of 4.7 inches.

Huawei have said that the Ascend D2 will be available in China later this month, there are no details on pricing as yet, they have also announced that the D2 will also be headed to Japan in the future.