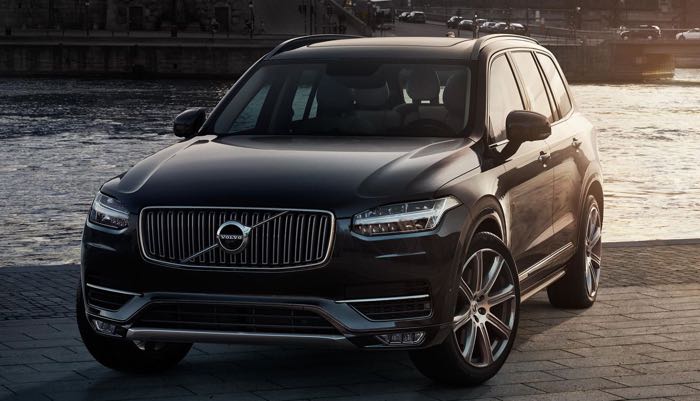 Volvo has released that it first fully electric vehicle will be launching in 2019, the company announced it plans for its first Volvo Electric Vehicle earlier today.

Volvo has said that as well as it plug in hybrids it is working on a range of smaller electrified vehicles and that it will bring its first fully electric car to market in 2019.

Håkan Samuelsson, President and CEO of Volvo Cars, said: “We believe that the time has come for electrified cars to cease being a niche technology and enter the mainstream. We are confident that in two years’ time, 10 per cent of Volvo’s global sales will be electrified cars.”

“We have learned a lot about how people use cars with electrification thanks to our current product offer,” said Dr Peter Mertens, Senior Vice President for Research and Development. “Our research has shown that people are driving our Twin Engine cars in electric mode around 50 per cent of the time, meaning our plug-in hybrids already offer a real alternative to conventional powertrain systems.”

You can find out more details about Volvo plans to expand their electric vehicle range over at the company’s website at the link below.