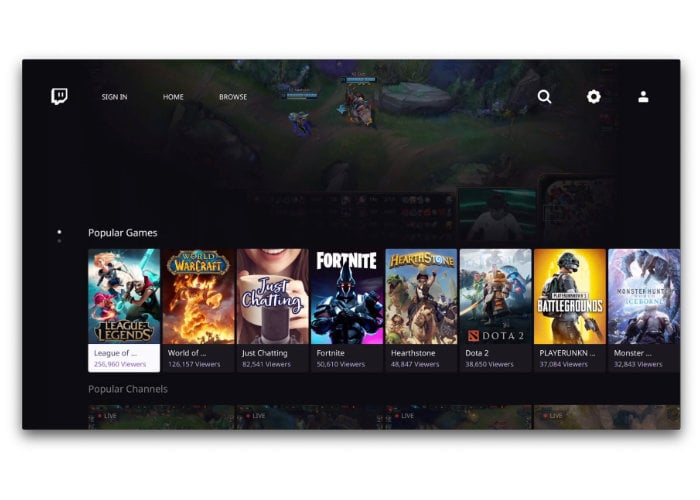 If you have been patiently waiting for Amazon to make available their Twitch Apple TV application, you’ll be pleased to know it has edge closer to a final version and is now available to download as a public beta release. The application is now available for testing with Apple TestFlight.

“Watch your favorite games being played LIVE in the new Twitch app for Apple TV Beta version.
– LIVE video Previews – check out live streams and recorded videos while you browse
– On-Screen Chat –connect with players and fans around the world while you watch”

TestFlight can be installed on Apple TV set-top boxes running tvOS 9 or later. If you are interested in trying out the Twitch Apple TV app during its beta development stage, to be able to install the Twitch for tvOS beta on your device, make sure you Apple’s TestFlight app installed on both your iPhone and Apple TV: