There has been quite a bit of news this week about HTC’s latest smartphones, the HTC One X and the HTC Evo 4G LTE, both devices are apparently being held in US customs whilst they are investigating whether the devices comply with a previous ITC ruling against HTC.

Now according to the guys over art The Verge, both of the HTC devices in question are using a custom version of Android, that removes the infringing items, where the ITC ruled that previous HTC devices were infringing on Apple’s patents. 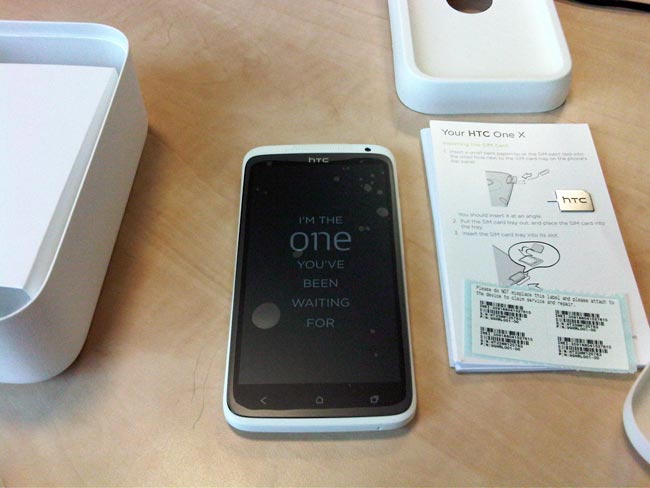 It isn’t clear as yet whether the changes made to Android on both devices will be enough to satisfy the ITC ruling, and there are still no details on how long these devices will be held by US customs.