It looks like HTC are getting ready to launch their new HTC Windows Phone 8X in an other country, as according to the guys over at Mobile Syrup, the HTC 8X will land in Canada on the 15th of November.

The HTC Windows Phone 8X will be available with Canadian carrier Bell Mobility from the 15th of November, of course this date has yet to be officially confirmed. 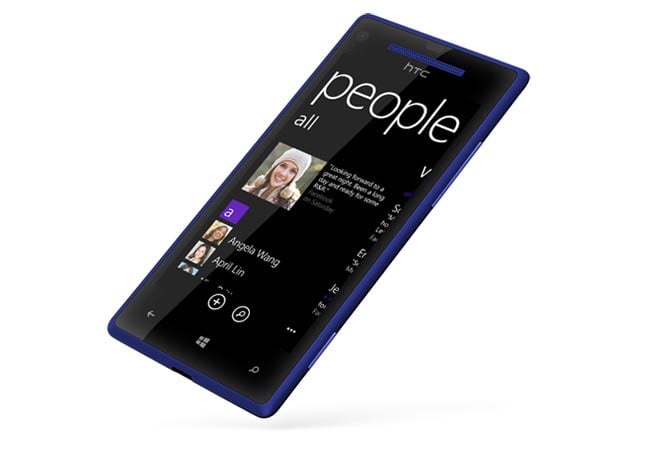 The HTC  8X, features the latest version of Microsoft’ mobile OS, Windows Phone 8, and it features a dual core 1.5GHz processor and a 4.3 inch HD touchscreen display with a resolution of 1280 x 720 pixels at 342ppi.

Other specifications on the HTC Windows Phone 8X include 1Gb of RAM and 16GB of built in storage, it also comes with NFC, Bluetooth 2.1+EDR, and 802.11 WiFi, plus Beats Audio and GPS.