The HTC Wildfire was supposed to get Android 2.2 Froyo in Q3 of 2010, but it was delayed because of technical problems HTC had getting it working with their Sense UI. 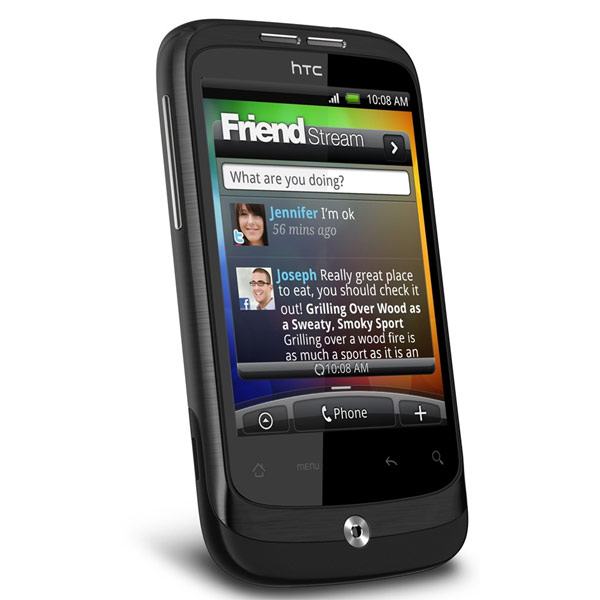 If you own a HTC Wildfire, and get the update this week, leave a comment and let us know.