Virgin Media didn’t announce any details on tariffs, although we suspect it will probably be available on both PAYG and also monthly tariffs as the Wildfire is designed to be a budget friendly Android smartphone. 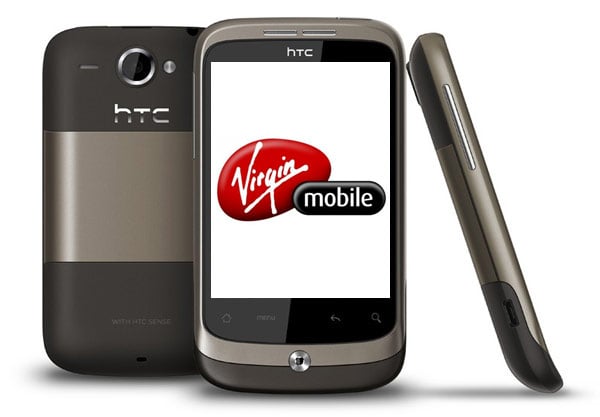 The HTC Wildfire features a 3.2 inch capacitive QVGA touchscreen  display, a five megapixel camera with a built in LED flash and auto focus. There is also a 3.5mm audio jack and a micro SD card slot.

As soon as we get some details on how much the HTC Wildfire will retail for on Virgin Media and also what sort of contracts will be available we will let you guys know. Have a look and our article on Android vs iPhone to see which smartphone and mobile platform is best for you.