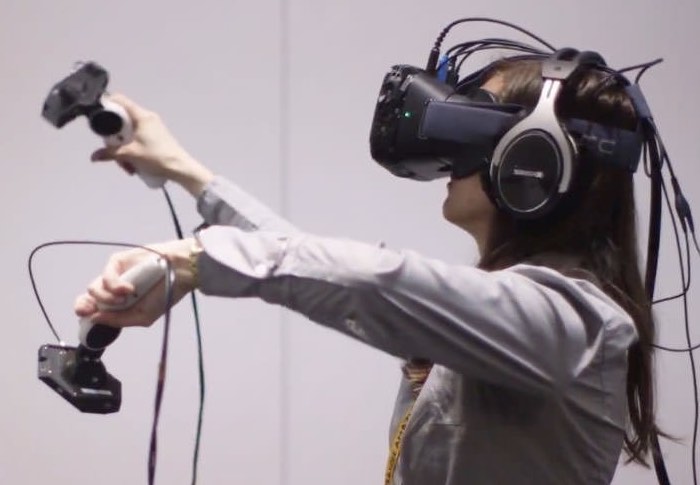 The HTC Vive VR headset was supposed to launch before the end of 2015, the device was first announced in March of this year.

HTC has now confirmed that the launch of their VR headset is now delayed until next year and the company has said it will be made available commercially in April of next year.

Since announcing the HTC Vive in March of this year we have focused on developing immersive content, refining both hardware design and user experience, and building relationships with new partners both inside and outside of the gaming industry. In collaboration with Valve, we have been distributing the HTC Vive Developer Kits to developers and content creators, and are continuing to work with many other innovative companies to create content that spans gaming, entertainment, medical, education and retail. This includes hosting a developer conference in Beijing on December 18th, launching the second generation of the HTC Vive Developer Kit at CES and engaging audiences at key events including The Sundance Film Festival, SXSW, GDC and MWC while expanding our demo tours.

The company has also said that it will make 7,000 developer kits available next year ahead of the launch of the device.

As soon as we get some more details on the exactly launch date of the HTC Vive, we will let you guys know, you can find out more information about the device over at HTC at the link below.