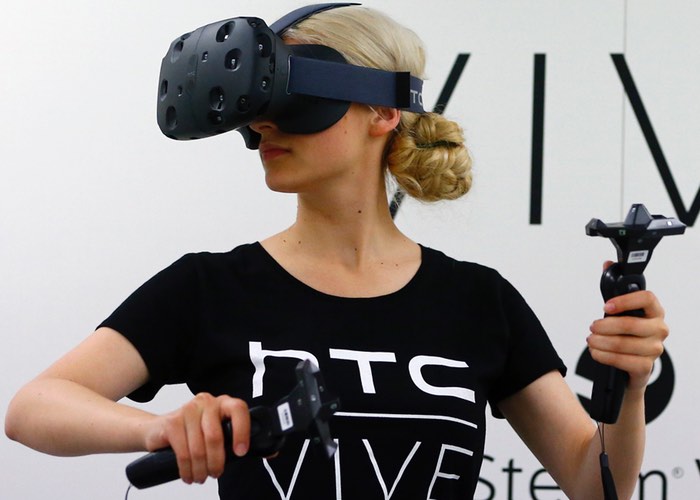 It has been reported today that sales figures for the HTC Vive hardware have been released this week, revealing that one of the premium virtual reality headsets on the market has now sold over 140,000 units.

The details were spotted by the team at Tech Crunch during a news brief from Chinese VR specialist site 87870. During August 2016 HTC’s Alvin Grayling, China’s regional president for VR stated the firm had sold 100,000 units, but chairman Cher Wang told 87870 this figure is now well over 140,000.

The figure is also roughly in line with sales of Vive’s most popular games. Raw Data, a sci-fi shooter exclusive to the HTC device, was revealed to be the first VR title to generate $1m in sales revenue over the course of one month. Steam Spy data indicated the game had around 33,000 owners at that time, while Survios claimed at least 20% of Vive owners had purchased Raw Data. Extrapolated, that’s a total Vive userbase of 165,000.

Hard sales numbers for HTC Vive, or indeed any virtual reality device, have been hard to come by so far – perhaps because commercial units have only recently made their way to shelves. Vive launched in March this year, but the high price tag of both HTC’s device and Oculus Rift – not to mention a PC powerful enough to support them – limits the potential for strong early sales.

For more information on the new HTC Vive sales jump over to the websites via the link below.