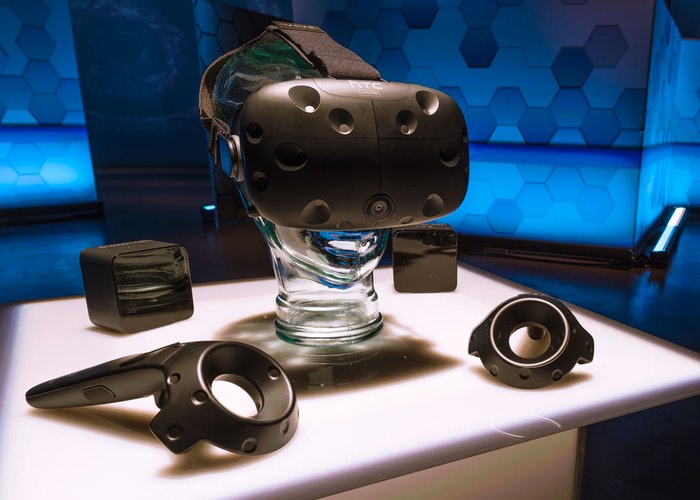 The first game for the new HTC Vive VR headset has been demonstrated at this years Computex 2016 technology conference but rather being a platform defining title for newVirtual reality hardware, the Front Defense VR game designed by Fantahorn Studio takes a more sublime approach to VR gaming.

Offering a World War II VR shooter that positions you behind sandbags to fight off wave after wave of enemy soldiers using an array of weaponry, check out the demonstration video below to learn more about this new HTC Vive game which is still currently under development.

HTC also recently launched the Vive X fund that has been created to invest $100 million to help accelerate the ideas from developers who are currently creating virtual reality games and applications. It has been revealed this week that the PR industry could generate $40 billion in revenues by 2020, according to analysts at SuperData Research.

Unfortunately release date for the new HTC Vive Front Defense game has not been announced as yet by HTC, but as soon as more information comes to light will keep you up-to-date as always.