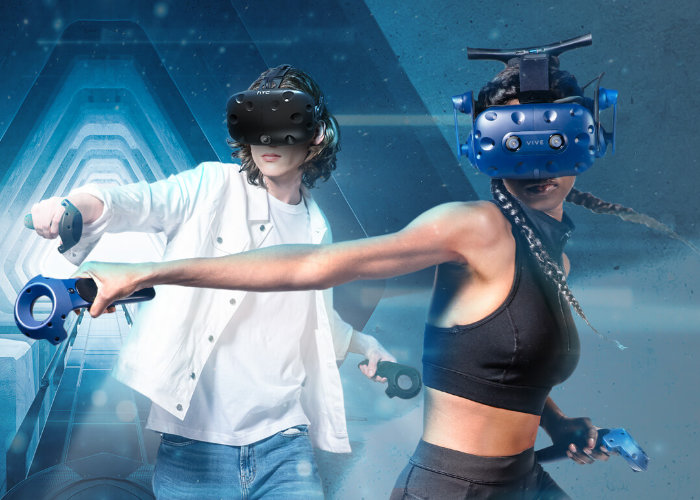 HTC expands its virtual reality headset lineup further this week with the launch of the VIVE Cosmos Play. Unfortunately no details on worldwide availability or pricing have been confirmed as yet but the sooner small details are released will keep you up to speed as always in the meantime check out the press release below for details of the latest HTC range of devices and the new VIVE Cosmos Play VR headset.

“Vive Cosmos Play opens the door for new-to-VR users, making it easier than ever before to step into premium VR. Vive Cosmos Play uses 4-camera inside-out tracking to start customers on their VR journey and has the ability to grow over time to meet their needs. Vive Cosmos Play is ideal for entry-level VR adventures and applications such as Viveport Video, Angry Birds VR: Isle of Pigs, The Curious Tale of the Stolen Pets, and A Fisherman’s Tale. For business or museum environments, Vive Cosmos Play also offers a more affordable and simple-to-use VR option for public VR experiences. Play owners can easily upgrade their Vive Cosmos with Vive’s host of VR accessories such as Vive Cosmos’ full range of faceplates.” 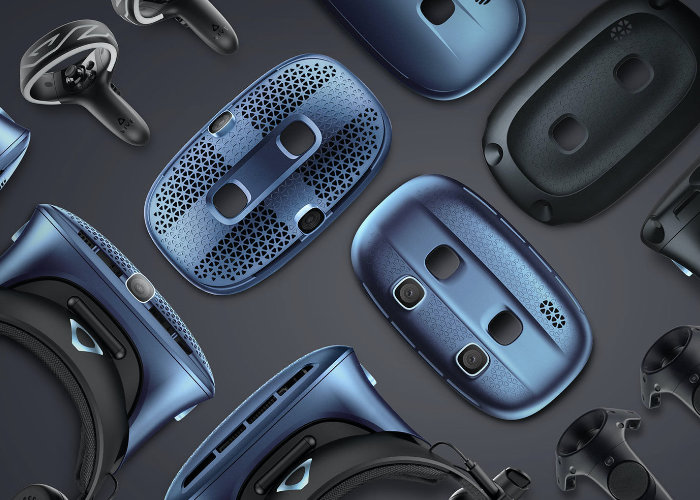 – VIVE Cosmos Elite – Pairs the performance of external tracking, thanks to a new pre-installed faceplate, alongside inside-out technology to meet the needs of the most demanding VR entertainment.
– VIVE Cosmos XR – A stand-alone edition and faceplate for the modular Vive Cosmos, that brings high-quality XR passthrough cameras to the Vive Cosmos for the first time, debuting as a developer kit.
– VIVE Cosmos Play – Opens the door for new-to-VR users, making it easier than ever before to step into premium VR. The play is ideal for entry-level VR adventures.

The Vive Cosmos Elite bundle will retail for $899 USD / £899 GBP and be available later in Q1. The External Tracking Faceplate will also launch globally as a stand-alone accessory in Q2 for $199 / £199 GBP as an upgrade for either Vive Cosmos or Vive Cosmos Play.