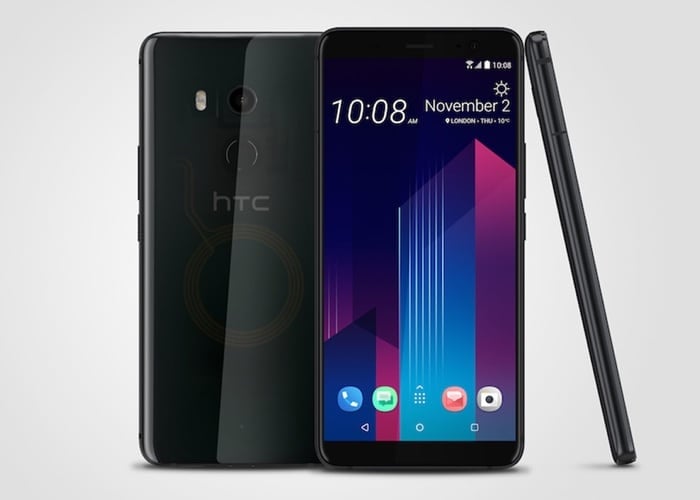 HTC has announced that three of its smartphones will get the Android Pie software update in quarter two. The handsets include the HTC U11, the U11+ and the HTC U12.

The company announced on Twitter that the Android Pie update will land on the three devices some time in quarter two.

We wanted to share the status on the Android 9 update. HTC is currently working on ensuring the update is compatible with our phones & we anticipate a release for U11, U11+ & U12+ customers starting Q2’19. Exact timing defers to operators’ availabilities in different countries.

As yet we do not have a specific release date for the Android Pie update on these three smartphones, all we know is that it will land in Q2.

This means that the update will be released some time before the end of June 2019, as soon as we get some details on the exact release date, we will let you guys know.