Now HTC’s CEO, Peter Chou has announced that the company will launch between six and eight new smartphones this quarter, and whilst he didn’t give details of any models that will be announced, we suspect that we will see some of the rumored devices we have heard about over the last few months. 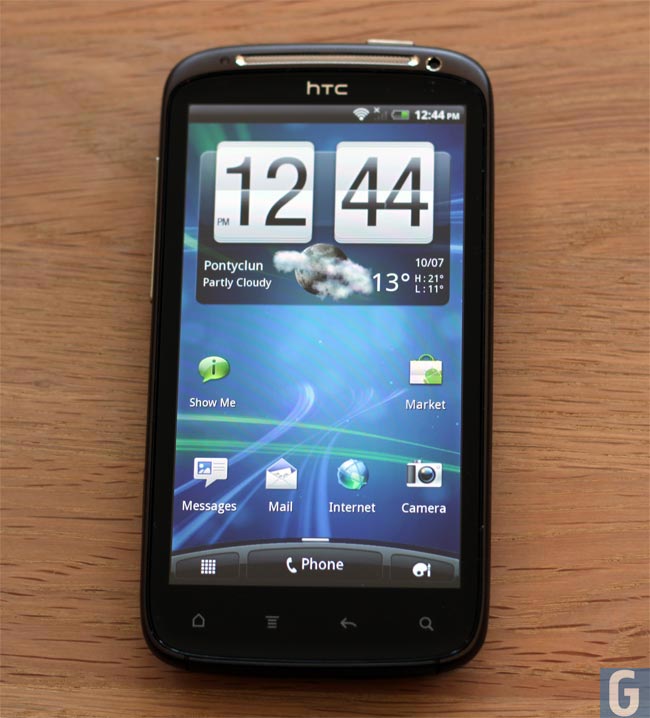 We can expect to see some new HTC Android devices as well as some new HTC Windows Phone 7 devices, as soon as we get some more information on exactly what new HTC smartphones will be launching we will let you guys know.