It looks like HTC has plans to launch a new white version of their HTC Windows Phone 8X smartphone, as the following photo was posted on Twitter by HTC with the phrase ‘Sometimes you just need to tune it all out. Let us help.’.

We suspect that HTC will announce the white version of their HTC Windows Phone 8x at Mobile World Congress later this month and the device is expected to come with the same specifications as the existing model. 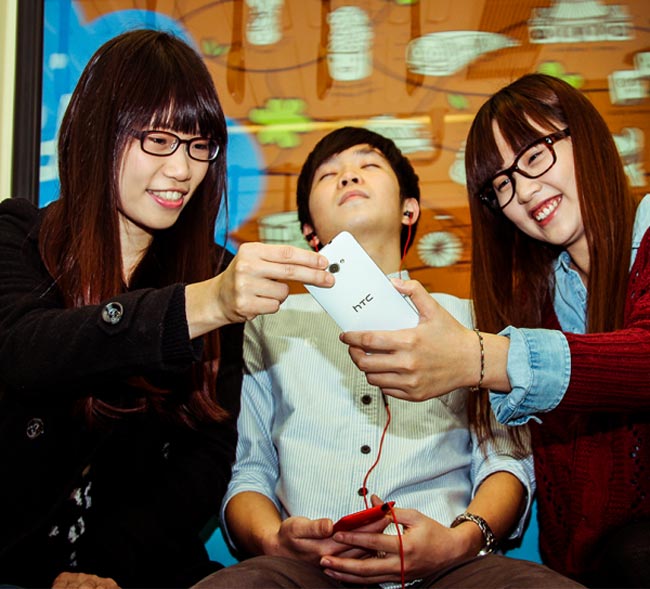 The HTC Windows Phone 8X features a dual core 1.5GHz processor and a 4.3 inch HD touchscreen display with a resolution of 1280 x 720 pixels at 342ppi, and of course Microsoft’s Windows Phone 8.