The leaked ROM is a dump from an Asian version of the HTC Sensation, and the guys over at Android Central found some interesting stuff in the ROM including widgets with 3D in the name. 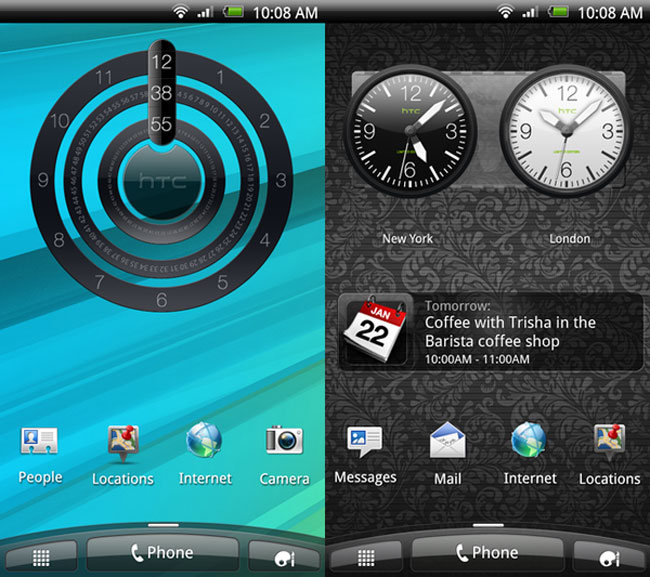 You can find out more details of the leaked ROM for the HTC Sensation over at Android Central.