HTC has announced that it will give some owners of the HTC Sensation and HTC Sensation XE and early preview of Android 4.0 Ice Cream Sandwich, although it looks like the preview will only be available in Europe.

HTC have also said that they may also extend the Android 4.0 preview to other devices as well as the Sensation XE and the original Sensation but they didn’t give any specific details. 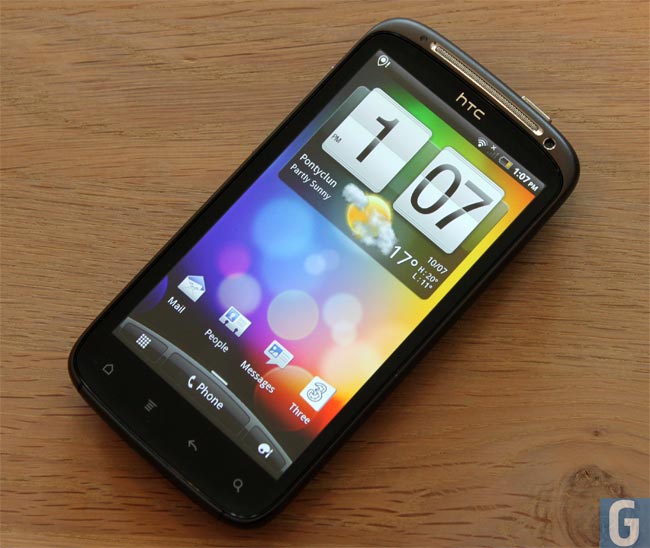 “HTC knows how excited many of its customers are about the latest technology and HTC products. They want to help support that excitement and say “thanks” by providing early access to the latest software for some of HTC’s loyal fans and developers, beginning with a preview of the Android 4.0 (Ice Cream Sandwich) software upgrade for the HTC Sensation and HTC Sensation XE in Europe.”

HTC have said that they will announce more information via Facebook an Twitter at a later date, and the actual Android 4.0 update for these devices as well as other devices is expected before the end of March.