We have lots of new from HTC today with all their new smartphones including their range of Facebook Phones, and now the guys over at Engadget have obtained some information on a possible new smartphone from HTC which may be headed to AT&T, the HTC Revolver.

According to the specifications that Engadget obtained, The HTC Revolver will come with Android 3.0 Honeycomb, this is the first smartphone we have heard about that may feature Android 3.0. 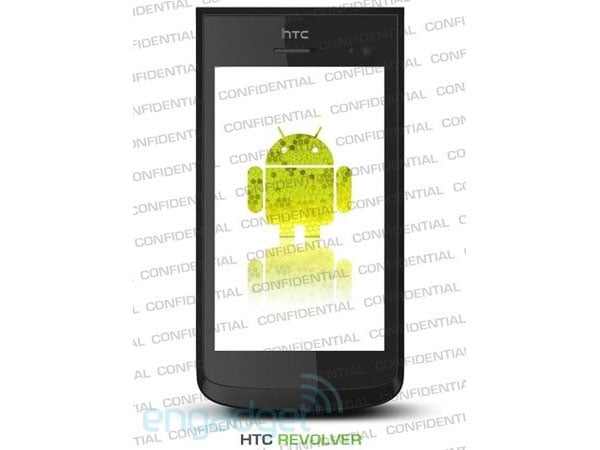 The HTC Revolver is rumored to be headed to AT&T in the Spring, so it shouldn’t be very long before we find out the full details.