We have already heard that HTC has a new 10 inch tablet in the works, which is reported to be called the HTC Puccini, and now some of the specifications for his new 10 inch Android tablet from HTC have been leaked. 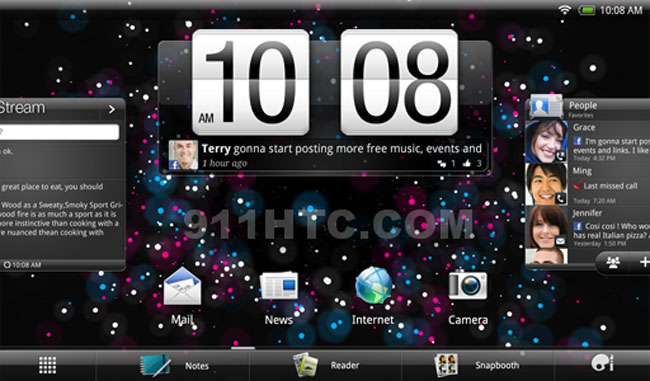 Other reported specifications include LTE with Cingular USA, and it will also support HTC Scribe pen that works with the new HTC Flyer. As soon as we get some more information we will let you guys know.