It looks like HTC may have another new Android smartphone in the works, the device is codenamed the HTC Proto and is rumored to be a new version of the HTC One V.

According t0 the guys over at The Verge, the HTC Proto will come with a 4 inch WVGA SLCD display, which is slightly larger than the 3.7 inch display on the original HTC One V. 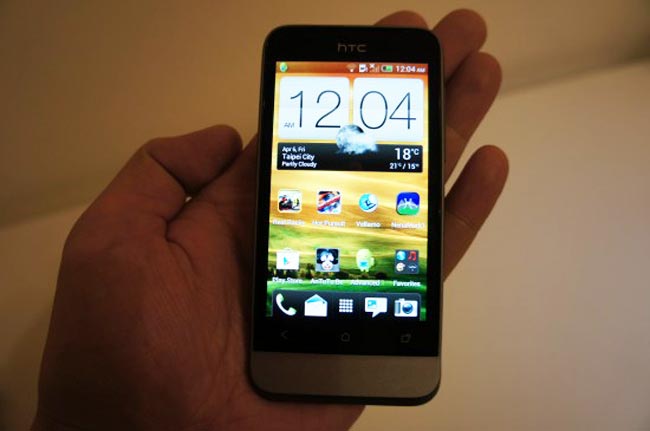 Other rumored specifications on the HTC Proto include a dual core 1GHz Qualcomm MSM8225 processor, 512MB of RAM and a 5 megapixel camera, plus Beats Audio.

The HTC Proto is expected to be announce some time this fall, as soon as we get some more information, including some actual photos of the device we will let you guys know.