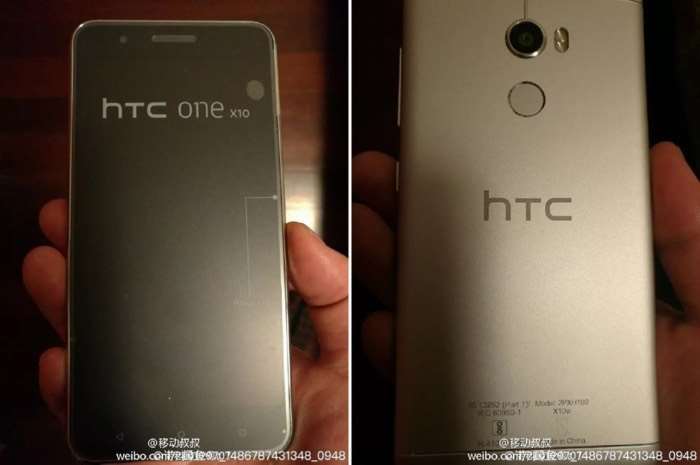 HTC is expected to announce a number of devices at Mobile World Congress next week and now we have some details on one of them, the new HTC One X10.

Some photos of the new HTC One X10 have appeared on Weibo and it looks like we also may have some possible specifications for the handset.

Other rumored specifications on the new One X10 include 3GB of RAM and 32GB of included storage, the handset will apparently also come with a microSD card slot. The handset is said to feature a 16 megapixel rear camera and an 8 megapixel front camera, plus a 3000 mAh battery.

The device will apparently come with Android 7.0 Nougat, we should have more information about the handset when it is announced next week.