HTC has this week announced a new model will be launching for their HTC One smartphone exclusive to Best Buy that will be finished in a funky Metallic Blue.

The new Metallic Blue HtC One smartphone will be arriving in Best Buy Stores on September 15th 2013 and will be available on the following carriers AT&T, Sprint, and Verizon. 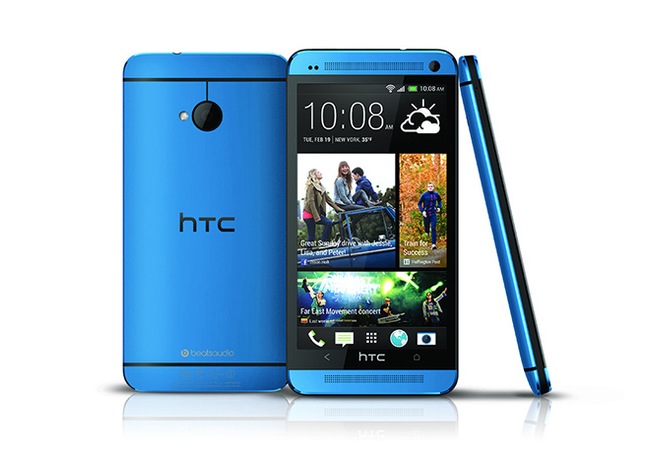 The HTC One features a 4.7 inch full HD display with a resolution of 1920 x 1080 pixels, processing is in the form of a quad core 1.7GHz Qualcomm Snapdragon 600 processor and fitted with 2GB RAM and a choice of 32GB or 64GB of built in storage, as well as HTC’s new Ultrapixel camera.