We have been hearing more and more rumors about HTC’s new phablet over the last few weeks, the HTC One Max, and now it looks like we may have a possible date for the press event for the handset.

According to a recent report, the HTC One Max will be made official at a press event on the 17th of October, we have not heard anything official from HTC as yet with regards to this event. 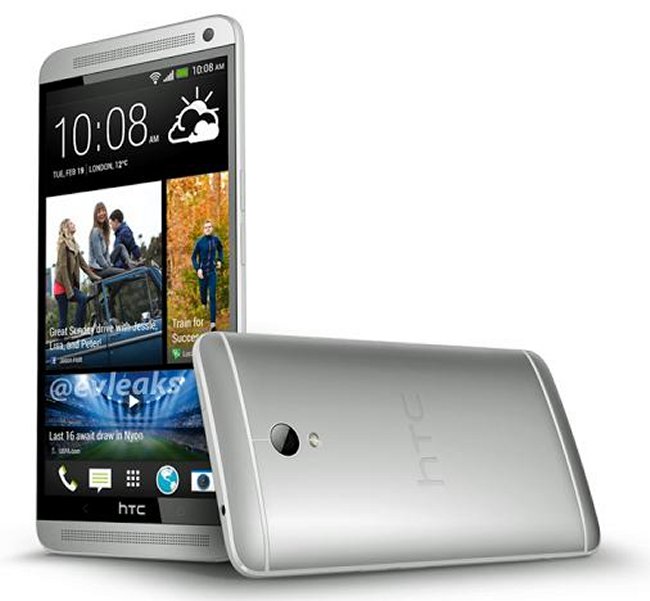 Yesterday we saw some more photos of the new HTC One Max, which is rumored to come with a 5.9 inch full HD display, and 2GB of RAM, plus 32GB of built in storage.

The device will apparently launch with Android 4.3 Jelly Bean and will feature HTC’s new Ultrapixel camera, as soon as we get some more details we will let you guys know.