The last thing we heard about the new HTC One Max was that the handset would launch at IFA in September, and now it would appear that we may have an actual photo of the device.

The HTC One Max will feature a 5.9 inch full high definition display with a resolution of 1920 x 1080 pixels, it will be powered by a quad core 2.3GHz Qualcomm Snapdragon 800 processor and will feature 2GB of RAM. 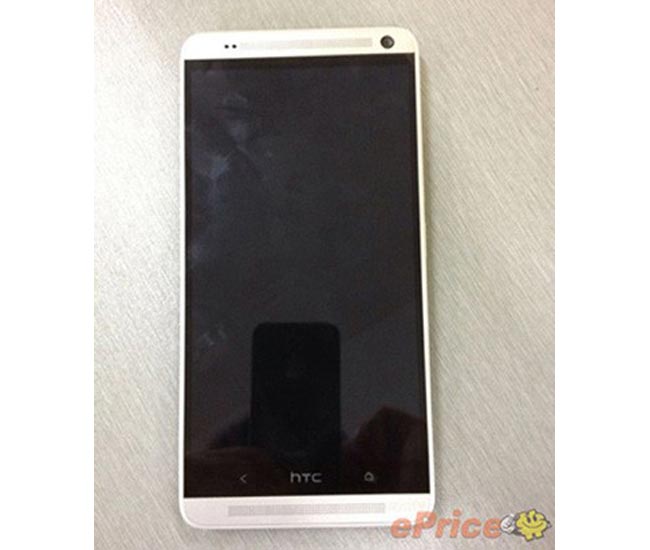 Other specifications on the HTC One Max will include 6GB of built in storage and HTC’s Ultrapixel camera, we are expecting the handset to launch with Android 4.3 Jelly Bean.

We should have more details on the new HTC One Max next month, as HTC are expected to announce the handset at IFA in Berlin in September.