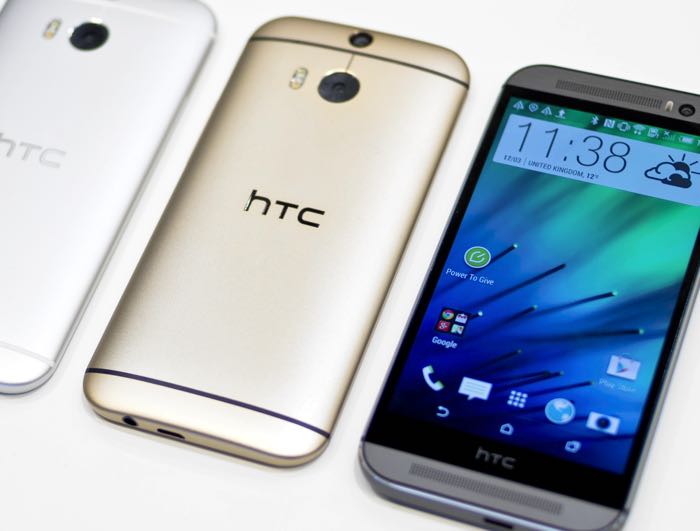 The HTC One M9 is expected to be made official at Mobile World Congress 2015 next month, the handset will come with Android 5.0 Lollipop.

Now it looks like the first HTC One M9 wallpaper has been leaked, it was posted on Twitter by @LlabTooFeR, who has also said he will be uploading a new One M9 wallpaper each day, you can see the wallpaper below.

The HTC One M9 is expected to feature a 5 inch QHD display with a resolution of 2560 x 1440 pixels, the handset is also rumored to come with an octa core 64-bit Snapdragon 810 processor from Qualcomm. 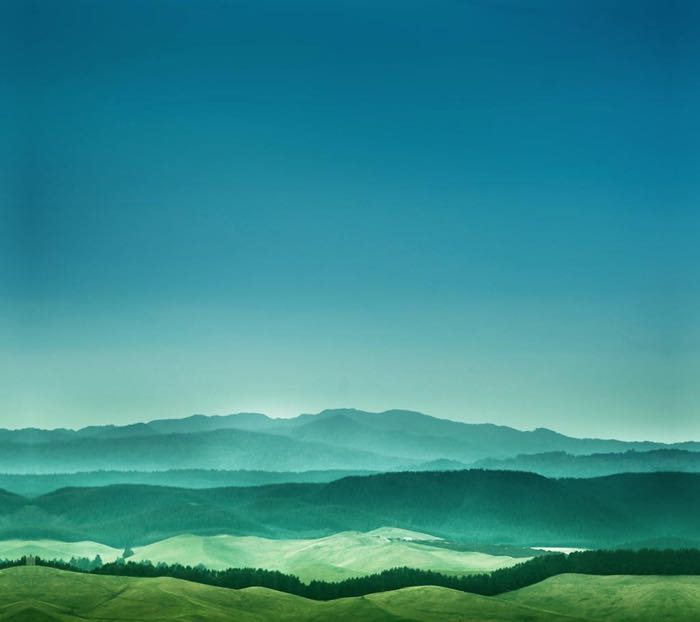 Other rumored specifications on the handset include a 13 megapixel front facing camera which has been designed for Selfies and a 20 megapixel rear camera.

The device will also come with 3GB of RAM and a range of storage options, HTC are also expected to launch a new version of their custom UI with the handset, HTC Sense 7.0.

As soon as we get some more details about the new HTC One M9, including some more photos of the device and confirmation of the specifications, we will let you guys know.