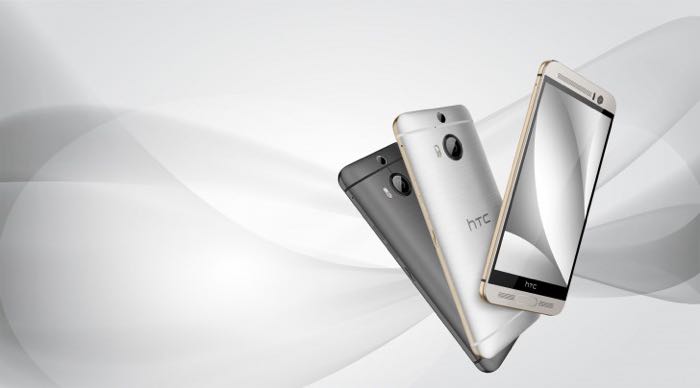 HTC has announced a new version of their One M9+ smartphone, the HTC One M9+ “Supreme Camera” Edition and as the name suggests the handset gets a new camera.

The HTC One M9+ “Supreme Camera” Edition is equipped with a 21 megapixel camera that comes with three forms of auto focus, these include Laser, Phase Detection and traditional focus and optical image stabilization.

The device also get some other updates, it is powered by a MediaTek MT6795T Helio X10 processor and comes with 3GB of RAM.

HTC will launch their new Supreme Camera Edition of the One M9+ in Taiwan next month, the device will retail for the equivalent of $630, as yet there are no details on whether it is headed to other countries.