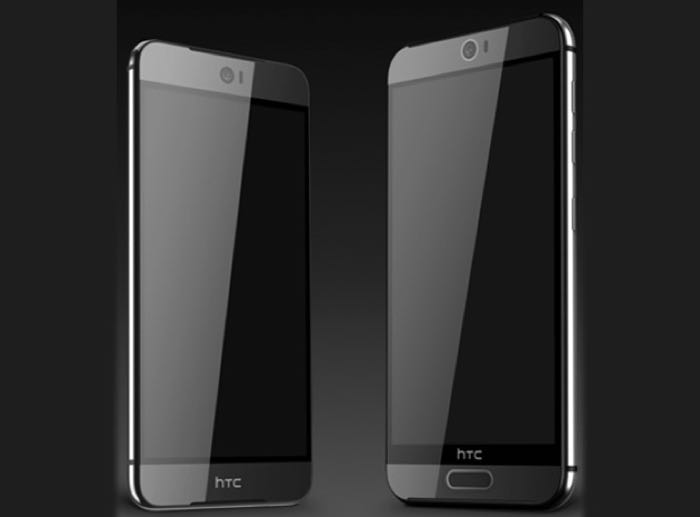 The HTC One M9 Plus will apparently launch as the HTC One M9+ and the handset will be launching in Europe.

The HTC One M9+ is expected to come with similar specifications to the One M9, although it will feature a larger display which is said to measure 5.5 inches.

The rest of the specifications in the handset are said to be the same as the One M9, this will include an Octa core Qualcomm Snapdragon 810 64-bit processor and 3GB of RAM, the device will also comer with 32GB of storage and a microSD card slot for expansion.

HTC are holding a press event tomorrow in the US where they will be providing details about the launch date of the HTC One M9, it is not clear as yet on whether the new M9+ will show up at the event.