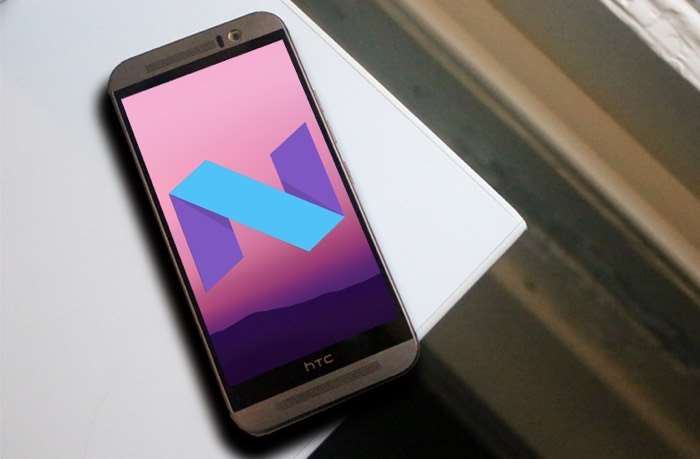 HTC’s Graham Wheeler has announced on Twitter that they are now rolling out the Android Nougat update to the HTC One M9 in Europe.

The update is also being rolled out to the handset in South Africa and Turkey and the update will also be released in more countries shortly.

Excited to share that Nougat will rolled out today for HTC One M9 devices in Mainland Europe, Turkey and South Africa.

The update brings a wide range of new features to the HTC One M9, it has been released as an over the air update.