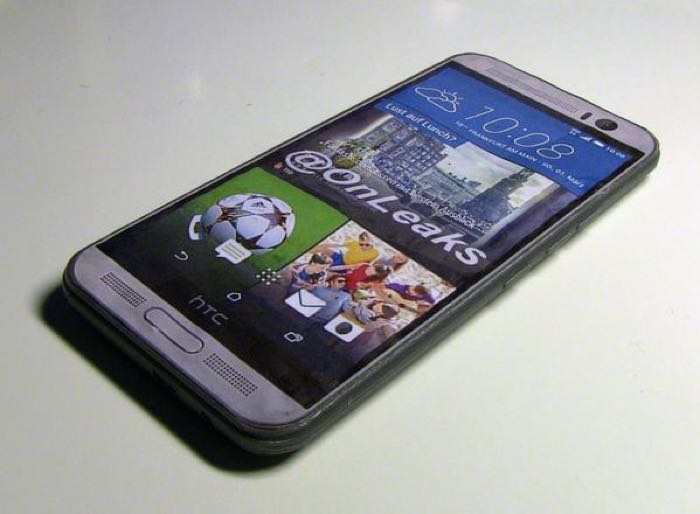 We recently heard that the new HTC One M9+ would come with a slightly larger display of 5.2 inches than the HTC One M9.

Now the guys from Nowhereelse have managed to get their hands on a HTC One M9+ Dummy unit and have been able to confirm the dimensions of the device and the 5.2 inch display.

The rest of the specifications on the One M9+ are expected to be similar to the M9, the handset is said to come with an Octa core Qualcomm Snapdragon 810 processor and 3GB or RAM, plus 32GB of storage.

The new larger One M9+ is also expected to use the same rear camera as the One M9 which will be a 20 megapixel camera, as yet it is not clear on whether the front camera will be the same.

The device will come with Android Lollipop and the latest version of HTC Sense, as yet there are no details on when it will be made official.