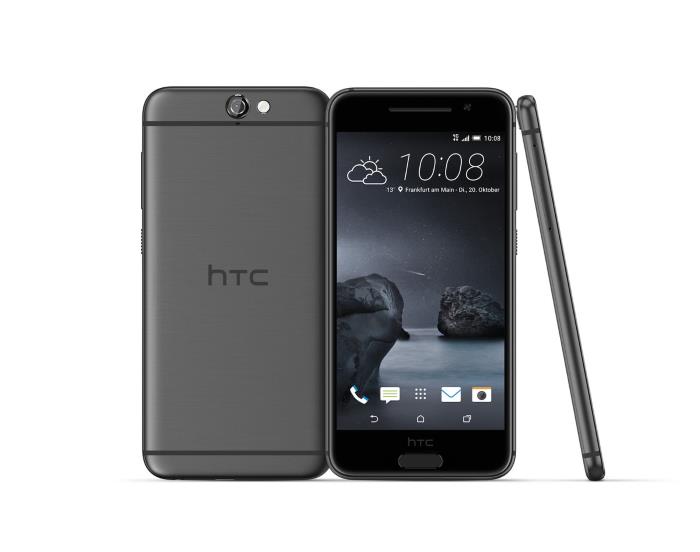 Earlier this month, HTC unveiled the mid-range HTC One A9 smartphone, which was expected to launch with a $399.99, but it seems the company decided to change its mind about the pricing.

The company said the $399 price tag was a limited time promotion for the region, and will conclude once the handset hits retail at major retailers and partners.

The cost of the HTC One A9 is the same worldwide to all distributors and operator partners. For end consumers, HTC’s sales regions are given the freedom to set prices and promotions as they see fit for local market needs. The One A9 price in the US is a very limited-time promotional offer for that region’s online store, as well as select HTC-only franchise stores. The offer is a special promotional pre-sale and is expected to conclude once the One A9 is available on-shelf at major retail and distributor partners.

HTC One A9 comes with a 5-inch display sporting a resolution of 1920 by 1080 pixels resolution, Snapdragon 617 processor, 4G connectivity, a 2150 mAh battery and ships with Android 6.0 Marshmallow as its operating system. The 16GB variant comes 2GB of RAM while the 32GB variant features 3GB, as well as a microSD card slot for expansion.

Let us know if you’re interested in picking up the HTC One A9 using the comments below.