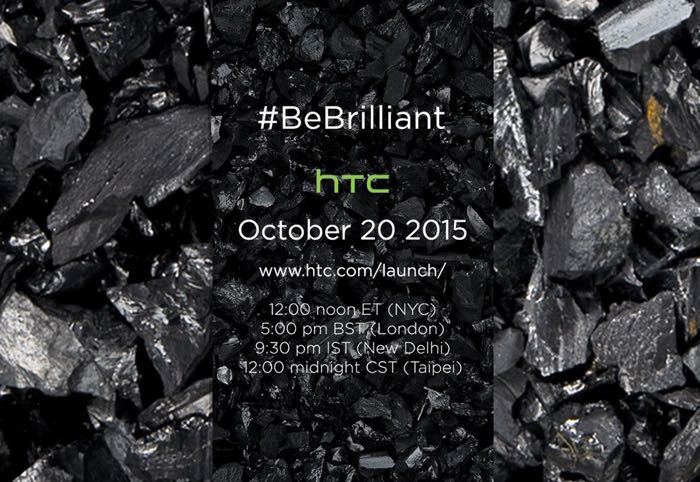 HTC has sent out press invites to an event on the 20th of October, the company will announce a new smartphone, although they did not reveal which one, it is most likely the new HTC One A9.

HTC will offer a live stream of the event which will take place at 12PM in New York, 5PM in London and 12AM in Taipei.

The HTC One A9 is rumored to come with a 5 inch display with a resolution of 1920 x 1080 pixels and will feature a Qualcomm Snapdragon 617 processor and 2GB of RAM.

The device will come with 16GB of storage and a microSD card slot for expansion, it will also come with dual cameras.]

The rear camera on the handset is said to be a 13 megapixel version with OIS and a BSI Sensor, the front camera will be a 4 megapixel HTC Ultrapixel camera.

This will be HTC’s first Android 6.0 Marshmallow handset and it is expected to hit the stores some time in October, as soon as we get some more details about the device, we will let you guys know.