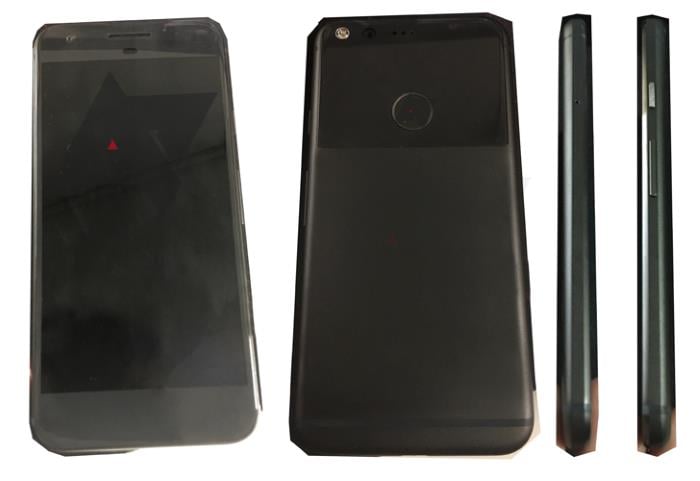 Not too long ago, we saw some leaked images of one of the upcoming Nexus devices, the HTC Nexus Sailfish, which is expected to launch in the coming months.

Recently, both Nexus devices, Sailfish and Marlin passed through the FCC certification which is usually the last stop before the handset is officially announced.

Verizon is expected to offer both devices when it launches, but it’s likely that other carriers may follow. Rumors suggest that HTC Sailfish will be the successor of Nexus 5X and smaller one among the duo. According to leaks, Nexus Sailfish will ship with a 5-inch 1080p display, a Snapdragon 820 processor paired with 4GB of RAM, 16/32GB storage, 12MP/8MP camera setup, a 2,770 mAh battery and will ship with Android 7.0 Nuogat out of the box.

There’s no word from Google about the launch of the devices. We’ll update you as soon as we get to hear anything more.