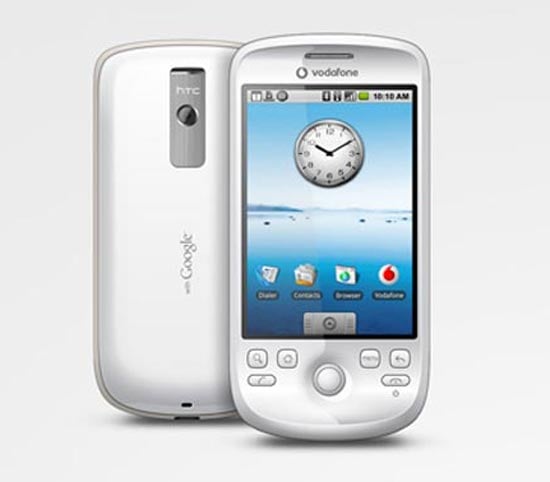 The HTC Magic features a 3.2 inch HVGA touchscreen display, there is no physical keyboard like the T-Mobile G1, and it measures 113 x 55 x 13.65mm and weighs ion at just 118.5 grams with the battery. 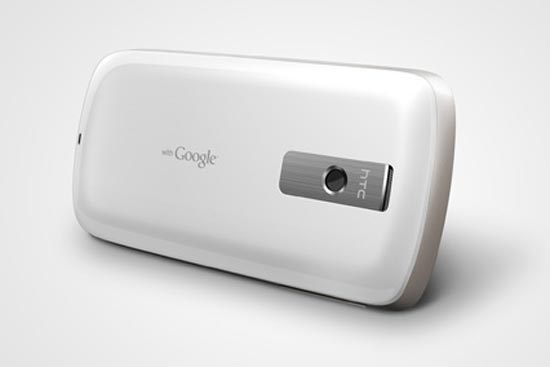 Other specifications on the HTC Magic include HDSPA, GPS an 3.2 megapixel camera, and a trackball for navigation, it is also quad band and features built in Bluetooth, WiFi. 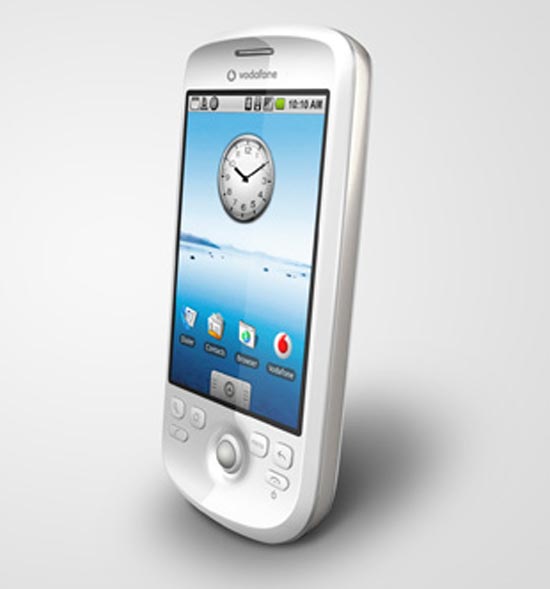 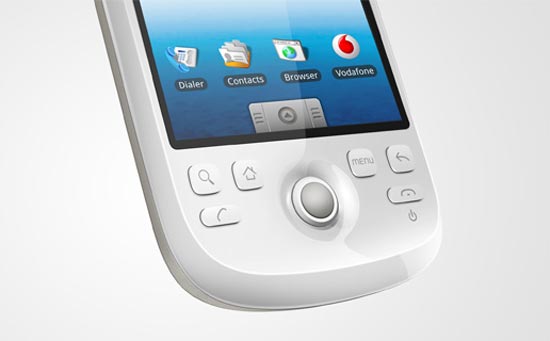 The HTC Magic will go on sale in the UK and Europe first around April, with more countries following shortly after.