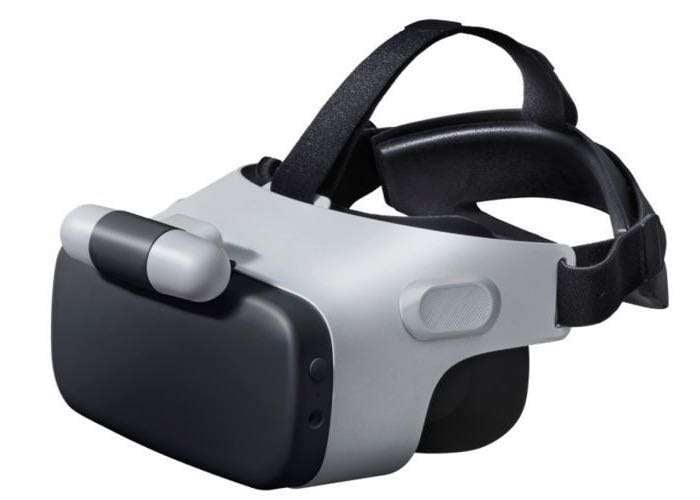 HTC has unveiled a new virtual reality headset which takes the form of the HTC Link has been designed to be powered by a smartphone. The new VR headset has been created to compete with Samsung’s Gear VR and Google’s Daydream View.

The HTC Link has been designed for the HTC U11 smartphone but is also equipped with its own built-in displays, with two 3.6 inch 1080 x 1200 pixel screens with a 90 Hz refresh rate and a 110 degree field of view.

The Link headset is also equipped with a 2,800 mAh battery, a USB TYpe-C port, a 3.5mm headphone jack, and the system comes with a set of earbuds. Unfortunately it seems that HTC will only be launching the Link VR headset within Japan at the current time.

As soon as more details are announced by HTC with regards pricing and availability keep you up-to-date as always.