You know this bit by heart by now, so we’ll skip straight to the relevant details: completely unremarkable 4-inch display, 1.2 GHz single-core processor which may be illegal in some states now that the Atrix and Optimus 2x have poisoned the well, 768MB of RAM which is so close to our current notebook it just makes us depressed, and a 5-megapixel doing all sorts of 720p video. 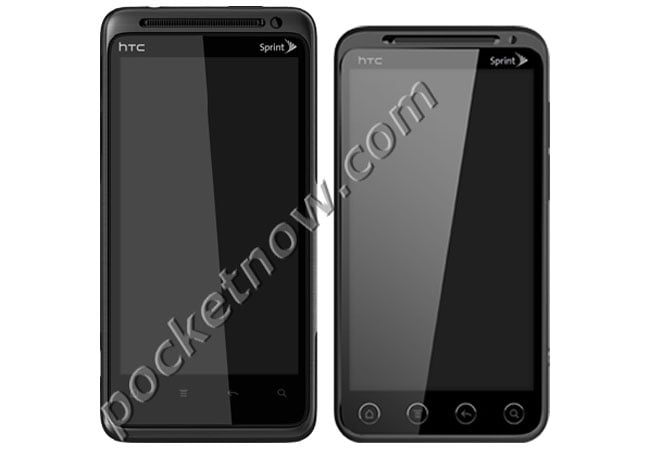 The HTC Kingdom by its given name doesn’t really live up to it as it’s meant for the mid-level market. We can only hope HTC stops wasting all the cool phone names on  the riff-raff, but hilarity is sure to ensue once they come out with their inevitable quad-core powerhouse only to be forced to name it the Melvin. The handset will also be packing Gingerbread, but that isn’t exactly the claim to fame it used to be either.