It would appear that a number of owners of HTC’s latest flagship Android smartphone, the HTC One X are experiencing some WiFi issues with the device.

According to recent reports the HTC One X is suffering from a WiFi issue when the device is held a certain way, this sounds familiar to Apple’s problem when the iPhone 4 was launched. 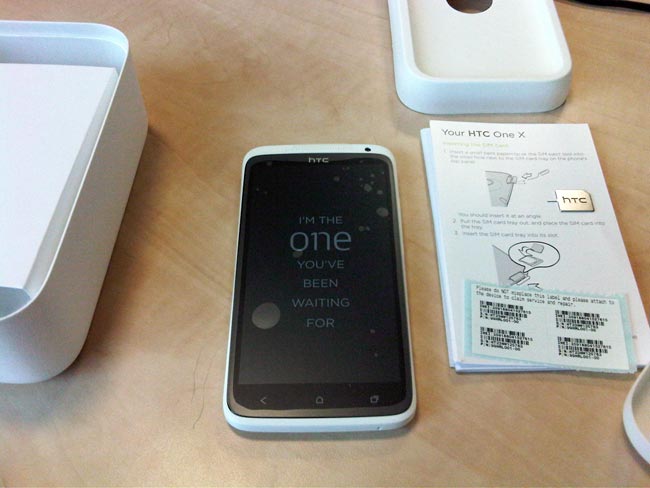 HTC has announced that they are investigating the issue, and are asking for users who have had the problem for feedback on the issue, hopefully they will be able to fix it with a software update.