We have already seen a number of photos of HTC’s new custom user interface, HTC Sense 5 which is expected to launch with the HTC M7 at HTC’s press event on the 19th of this month.

What we have seen so far is that HTC Sense 5 will feature a cleaner and simpler design than the previous version, and now a screenshot of the user interface has been leaked which is reportedly from the new HTC G2. 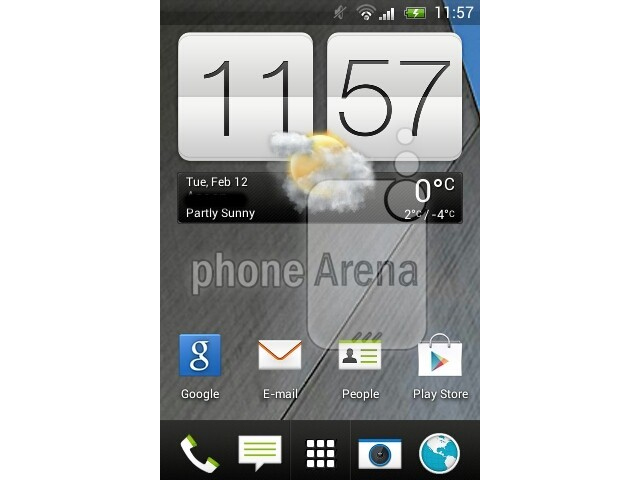 The HTC G2 is rumored to be an entry level smartphone from HTC and it will apparently come with a 1GHz processor and a 3.5 inch display, with a HVGA resolution of 320 x 480 pixels, which just happens to be the resolution of the screenshot above.

We are expecting HTC to announce their new G2 smartphone alongside their HTC M7 or HTC One at next weeks press conference, as soon as we get some more information we will let you guys know.