The HTC G1 was the first smartphone to launch with Google Android, the device launched back in 2008, it was available on US mobile carrier T-Mobile, and now the guys from the XDA developers have managed to port Android 4.0 Ice Cream Sandwich onto the original Google Phone.

The video below shows Android 4.0 running on the HTC G1, and the port was done by jcarzz1 from the XDA Developers. 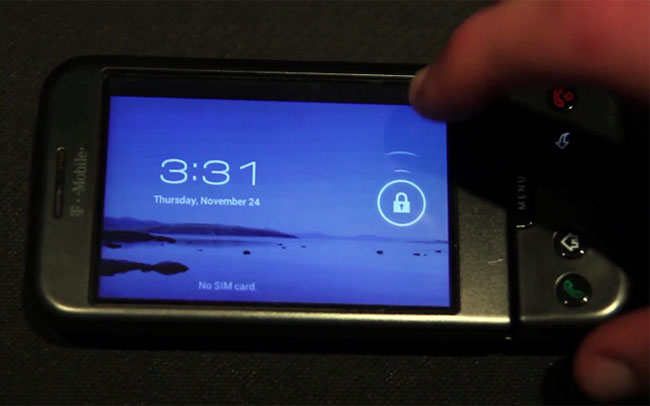 You can find out more information about how Android 4.0 Ice Cream Sandwich was ported to the HTC G1 over at the XDA Developers.