During this year there have been a number of products launched created to help you track your belongings and luggage and adding to the ever growing lists is the new HTC Fetch tag.

The HTC Fetch tag has been designed to provide users with a way of tracking anything they attach the HTC Fetch tag too. Including luggage, keys, mobile phones and tablets etc.etc. 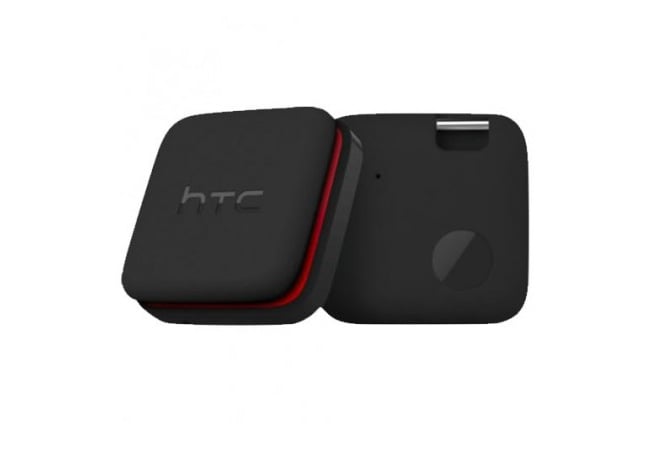 The HTC Fetch tag is priced at just £34.99 or $40 and when it launches later this year is expected to be with smartphones like the HTC One but HTC might also make a version of the HTC Fetch tag that is compatible with other HTC phones running a different operating systems.

Unfortunately no information on worldwide availability has been released as yet but is expected to appear in stores over the next couple of months, as soon as information comes to light we will keep you updated as always.