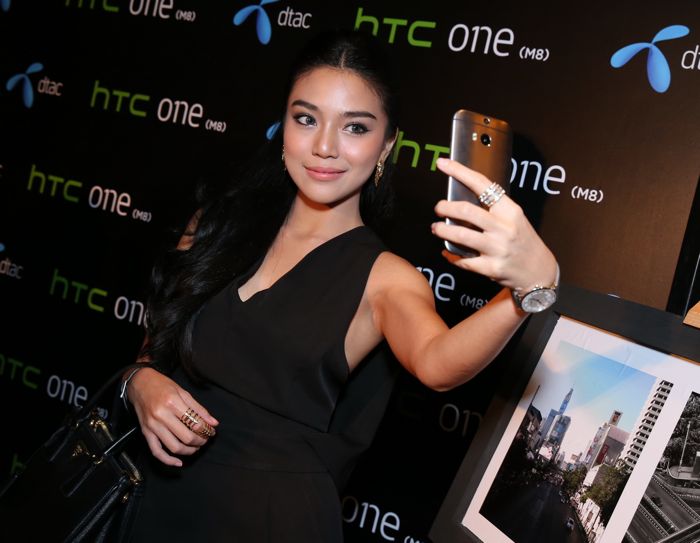 The HTC One M8 comes with a 5 megapixel front facing camera, which means it takes better selfies and videos using the front camera than other devices, and now it would appear there is another Selfie friendly handset on the way from the company called the HTC Eye.

According to @evleaks, the HTC Eye will be released in the fourth quarter of 2014, the handset will apparently be marketed as the ultimate selfie phone.

As yet there are there are no details on what hardware the new HTC Eye will come with, although if the focus of the device is for taking selfies, then we suspect it will come with a better front facing camera than the HTC One.

We suspect that HTC will also develop some software for the device that will allow you to create a range of different selfies and share them easily on various sites like Instagram, Facebook and more.

The handset will apparently be headed to US mobile carrier AT&T some time in the fourth quarter of this year, as soon as we get some more information we will let you guys know.