When HTC announced its listed of devices that would be getting the Android 4.0 Ice Cream Sandwich update, one of the handsets on the list was the HTC Desire HD.

We were expecting the HTC Desire HD to receive the Android 4.0 update this month, but now it would appear that the update may have been actually cancelled, although as yet this had not been confirmed by HTC. 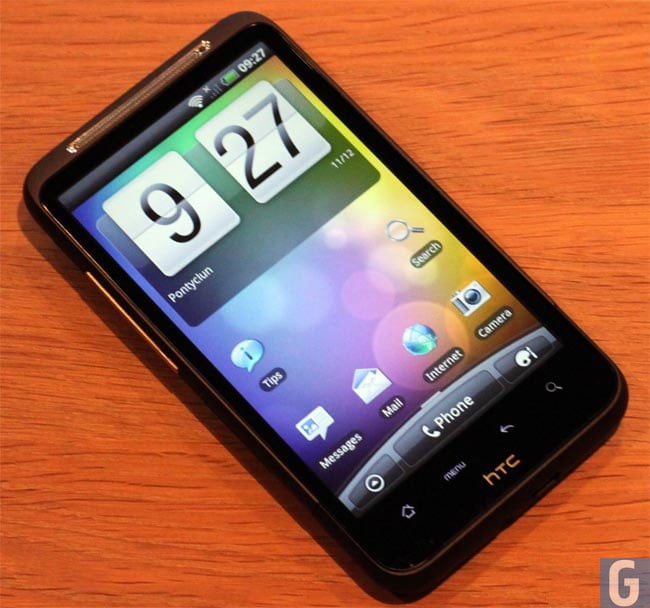 Canadian mobile carrier Telus has been testing out the Android ICS update for the Desire HD, and have said that the update is now cancelled due to “poor device performance during testing”.

It isn’t clear as yet whether this will only apply to the HTC Desire HD on Telus in Canada, or whether it applies to all versions of the HTC Desire HD, as soon as we get some more information we will let you guys know.