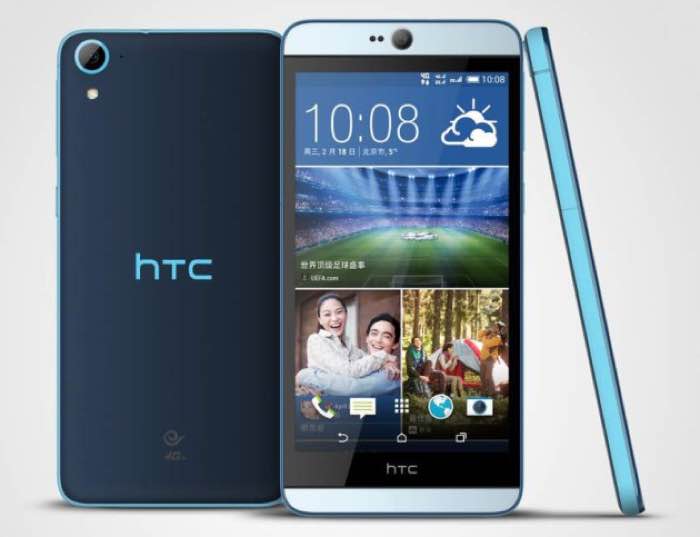 HTC has added another new smartphone to its range at CES 2015, the HTC Desire 826, which comes with a 64-bit processor and the latest version of Google’s mobile OS.

The HTC Desire 826 features a 5.5 inch display with a full HD resolution of 1920 x 1080 pixels, the handset is equipped with an eight core 1.7 GHz 64-bit Qualcomm Snapdragon 615 processor and it also features 2GB of RAM.

Other specifications on the new HTC Desire 826 include Android 5.0 Lollipop, plus HTC Sense, the device also features front and rear facing cameras. 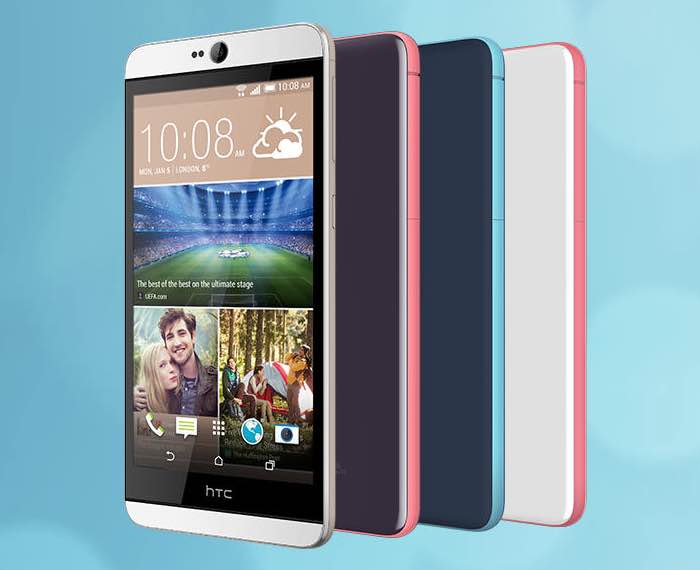 The other model of the HTC Desire 826 will come with a front facing HTC Ultrapixel camera which is designed for improved Selfies in low light, on the back of this model is a 13 megapixel camera.

The HTC Desire 826 will come in a choice of four different colors, and the device will go on sale in Asian markets later this month, as yet the company has not given any details on when the handset will land in the US or Europe.

Source HTC, Android and Me