Not too long ago, HTC unveiled a number of mid-range devices including the Desire 816 and Desire 610 at the Mobile World Congress.

Now, it seems these are not the only devices the Taiwanese OEM is planning to launch, there’s another entry-level device dubbed as the HTC Desire 516 which was recently approved in China, and may launch in the coming weeks, or possibly at the March 25th event. 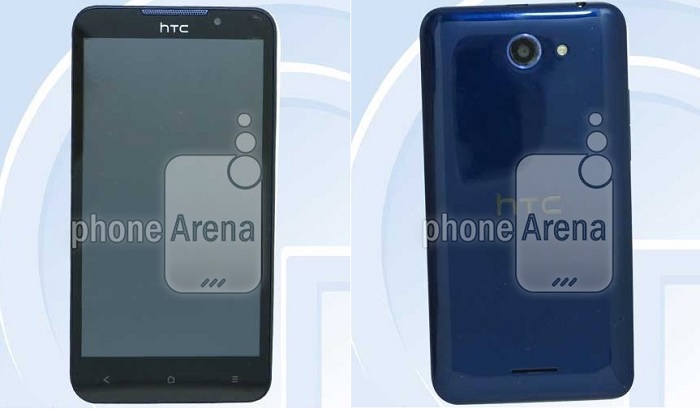 The folks at PhoneArena managed to reveal some of the specifications as well as the images of the alleged HTC Desire 516 (as shown above). The alleged handset is rumored to come with a 5-inch display sporting a resolution of 540 x 960 pixels. HTC Desire 516 measures only 140 x72 x 9.7 mm and weighs only 173g.

Under the hood, it’s powered by a quad-core 1.3GHz processor with 512MB of RAM. Other features include 5MP rear camera for photos and videos, VGA front-facing camera, TD-SCDMA connectivity (for the model that was certified in China) and runs Android 4.2 Jelly Bean.

The folks at PhoneArena also mentioned there are two versions of the device. The other version will come with 1GB of RAM, Android 4.3 Jelly Bean and a 1.2GHz quad-core processor. There’s no word about the launch of either model, but we’ll update you as soon as some information comes up.