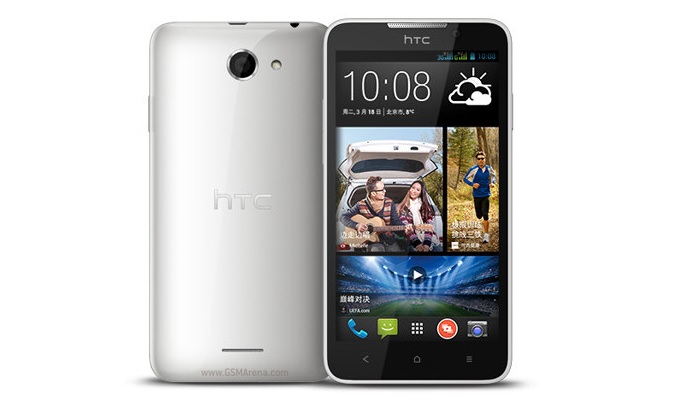 HTC Desire 516 is already available in China, but it seems the handset may land in other regions very soon. According to a new report, HTC Desire 516 is said to land in India in the coming weeks.

Some product listings will be spotted on Zauba, a logistics tracking website, which shows hundreds of units of the HTC Desire 516 landing in India. All of these handsets landed in the country in the past few days.

HTC has been working on affordable devices, and even introduced a budget-friendly version of their flagship device dubbed as the HTC E8. Anyway, the HTC Desire 516 offers entry-level specifications, and rumor suggest that it will launch under a Rs. 10,000 price tag.

Spec-wise, the HTC Desire 516 comes with a different set of specifications in China. It rocks a 5-inch display sporting a resolution of 540 x 960 pixels resolution, and is powered by a quad-core processor clocked at 1.2Ghz or 1.3GHz, with 512MB/1GB of RAM.

There’s a 4GB of storage with a microSD card slot for expansion,  5MP camera for photos and videos, as well as a front-facing camera, a 1,950 mAh battery, WiFi, Bluetooth, and may come with Android 4.3 Jelly Bean as its operating system.

There’s no confirmation as of now, but we’ll update you as soon as the device gets official in India.