HTC isn’t doing well. The company registered its first quarterly loss at the end of the third quarter of 2013 and barely managed to escape a second losing quarter during the fourth by selling its stake of Beats Audio for $85 million. The company reportedly came out ahead by $10.3 million from $1.4 billion in revenue during the fourth quarter of 2014, and that’s with the money from Beats Audio shares added into the mix. 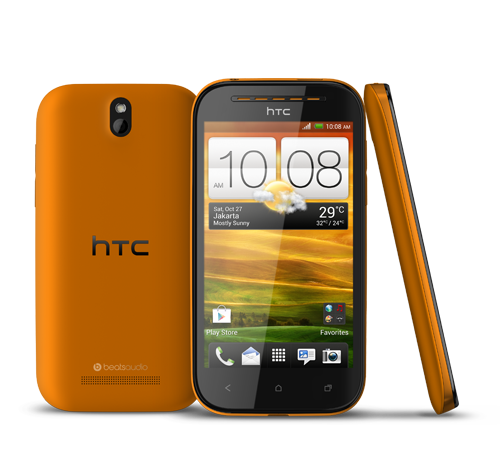 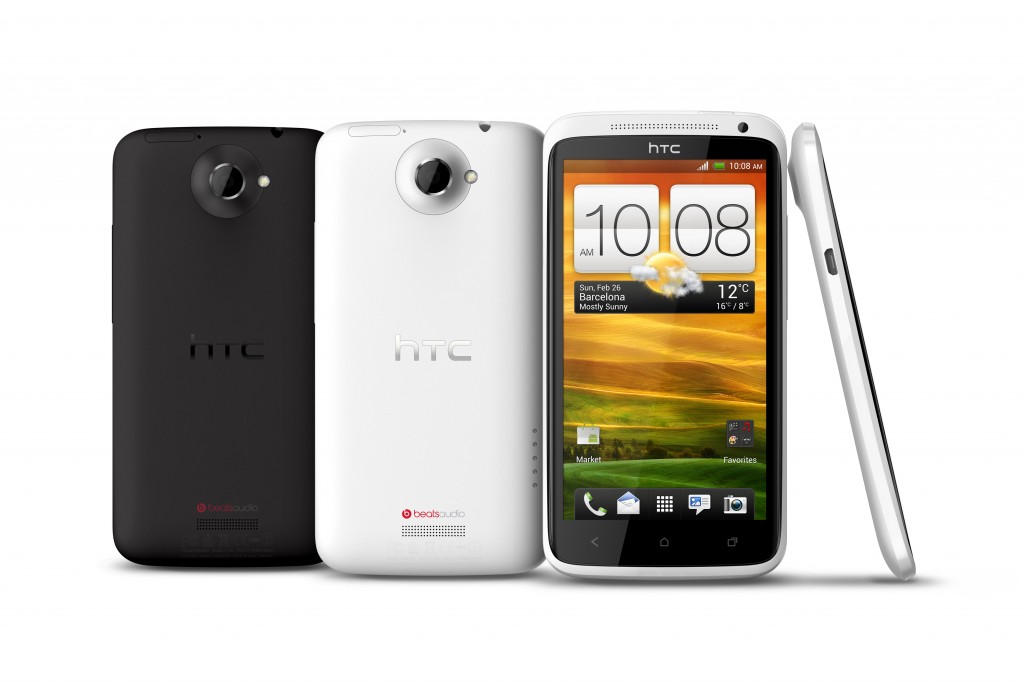 A number of the company’s senior executives have left recently and the company admits that it’s struggling in the marketing department. Hiring Robert Downey Jr. couldn’t have been cheap and they’re simply not seeing the rise in sales they need to offset costs.

I’m not sure HTC realizes that they’re competing against giants. There are a ton of major smartphone companies vying for consumer attention, like Apple and Motorola. Many of them are doing a much better job at marketing too. The Moto X’s Kanye West instrumental campaign was honestly more memorable and enticing than the Robert Downey Jr. commercials. Hell, I’ll even admit Apple’s gold commercial was better!

HTC is going to have to step their game up or step out.