The Sprint HTC 88XT is powered by a dual core Qualcomm Snapdragon 400 processor with a clock speed of 1.4GHz, it also comes with 8GB of built in storage and 1GB of RAM. 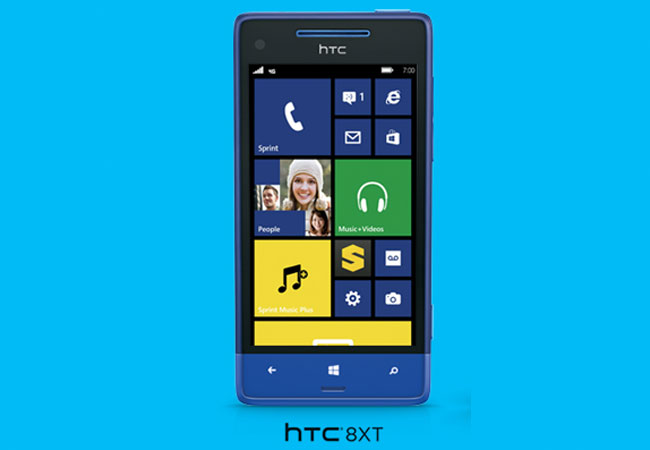 “Inspired by the design that won the prestigious ‘red dot award: product design 2013,’ the new HTC 8XT brings a truly crafted smartphone with brilliant color, soft-to-the-touch texture and tapered design to be comfortable in the hand,” said Mike Woodward, president North America, HTC Corporation. “A pleasure to hold and a pleasure to hear, the front-facing stereo speakers are a first for a Windows Phone and deliver sounds that demand to be heard.”

Sprint have yet to announce when the new HTC 8XT will be available on their network, you can find out more details at the link below.