HTC is holding a press event tomorrow where it will unveil its latest smartphones, we are expecting to see both Android and Windows 8 devices from HTC, and one of the Windows 8 smartphones that is rumored to be announced tomorrow is the new HTC 8X Accord.

We have already head some specifications on the HTC 8X, and now the guys from Phone Arena have obtained an actual photo of the HTC 8X accord which you can see below. 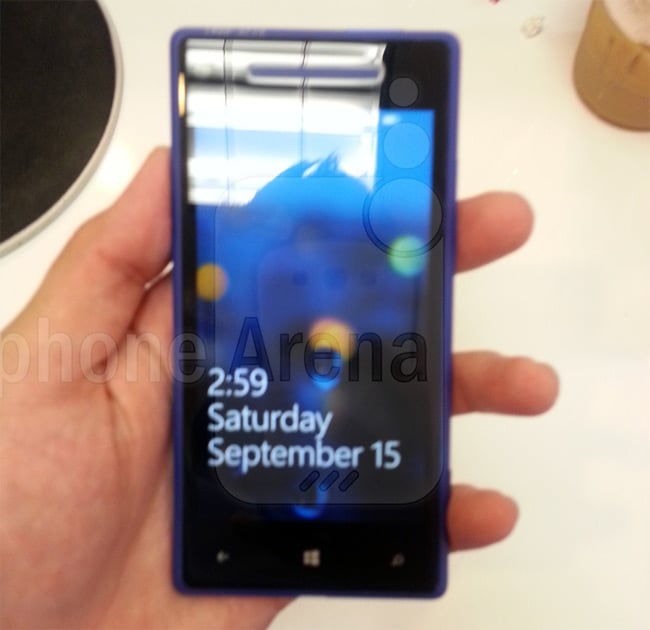 As we heard previously the HTC 8X will feature a dual core 1.2GHz processor and will features a 4.3 inch touchscreen display, plus 1GB of RAM and 16GB of built in storage, plus Beats Audio.

The handset is also rumored to feature 8 megapixel camera with an F2.0 28mm lens, with auto-focus, and an LED flash, the handset will also feature an ultra-wide angle front camera, and both cameras will be capable of Full HD video in 1080p.

We should have some more information on the new HTC 8x Windows Phone smartphone tomorrow, and it looks like the device is headed to US mobile carrier Verizon Wireless.