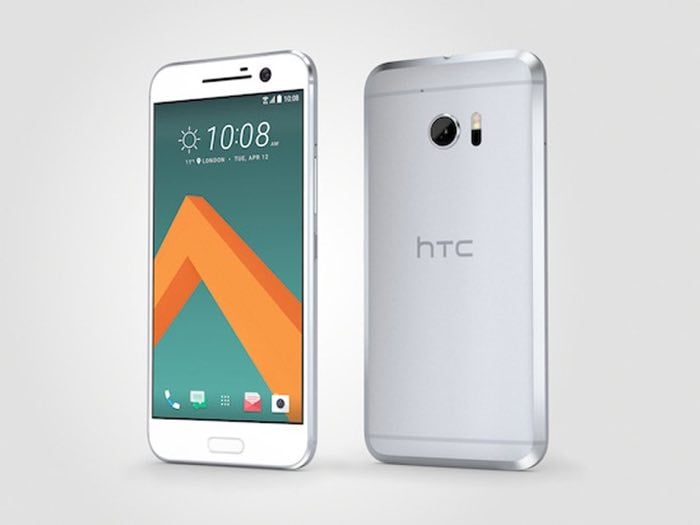 The HTC 10 is expected to be made official some time later this month, the device is expected to get a number of upgrades over the One M9, this will include some new cameras.

HTC has posted a teaser photo on Twitter which can be see below, saying that the new HTC 10 will features ‘World Class’ cameras on the front and back.

Other rumored specifications on the device has include a 5.1 inch Qhad HD display and a Qualcomm Snapdragon 820 processor.

The handset is rumored to come with 4GB of RAM and a range of storage options, plus a microSD card slot, it will feature the latest version of Google’s mobile OS, Android Marshmallow.