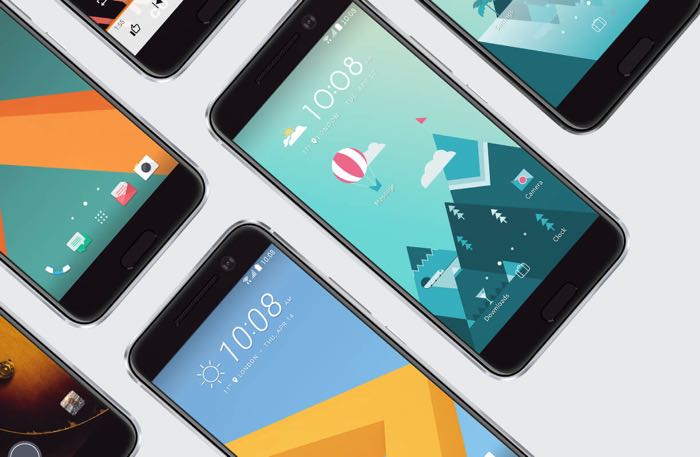 It’s been a few days since HTC introduced their latest flagship device, which is also available for sale in the US through the company’s website and T-Mobile in either Glacier Silver, or Carbon Gray.

In a response to a fan inquiring about the 64GB version of HTC 10, the company’s Senior Global Online Communications Manager Jeff Gordon said, “The US is getting HTC 10 in 32GB (with expandable Flex Storage) in Carbon Gray or Glacier Silver (with black front).”

To honest, it shouldn’t be a big worry for users interested in picking up the HTC 10 as the handset comes with support for microSD card of up to 2TB. So, if you need more storage on your HTC 10, you can just swap in a microSD card and store your files and media on it rather than waiting for the 64GB version to hit the country.